Biggest casino bets in the history: our Top 5! 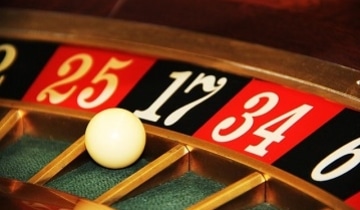 Land-based casinos used to be the only source of entertainment for gamblers and for centuries, they’ve acted as magnets for regular players and highrollers.

Millions of people have visited these places and left some of their money here, while others managed to walk away with profit.

It’s impossible to keep track of their activity, but the biggest casino bets in history are still very much alive in the memory of gamblers.

Check out the top 5 below and catch a glimpse at the stories behind these out-of-the-ordinary bets. 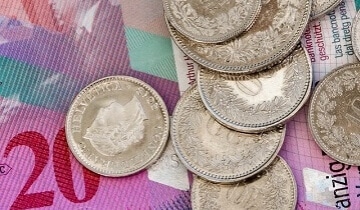 The first documented battle of epic proportions was the one placed back in 1891 by Charles Wells. On a fateful night in Monaco, he won a massive amount playing roulette at the luxurious Monte Carlo Casino Resort. During his winning streak, he rake nearly one million francs and a few days later, he decided to bet all his profits on a single hand. Difficult as it is to calculate the equivalent in today’s US dollars, Charles Wells’ won tens of millions of dollars. Unfortunately, he didn’t know where to stop and he returned to his scans, which eventually landed him in jail for eight years.
William Lee Bergstrom Bet $777,000 at Craps 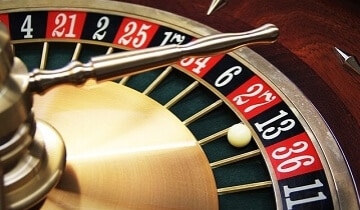 William Lee Bergstrom is commonly referred today as The Suitcase Man, for his audacious bet placed on roulette at the Binion’s Horseshoe Casino. Sometime in the 80s, he went to the casino with a briefcase containing $777,000 and took the chance of gambling the entire amount on one hand.

The casino’s policy didn’t allow players to bet an amount larger than the first-bet ever placed when visiting the establishment. William was successful with his Don’t Pass Line wager and over the next couple of weeks he returned to the casino to win even more. Sadly for him, he ended up losing everything over the next couple of years. 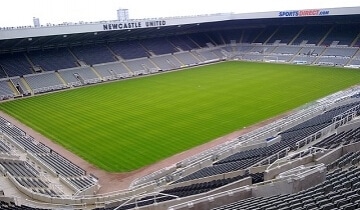 The prospect of betting £480,000 on a single hand of roulette is downright frightening for most people, but Mike Ashley was looking forward to this bet. The owner of the Newcastle United football club and many other ventures, is a billionaire entrepreneur with an appetite for gambling.

While it’s uncertain why he had the preference for number 17, he found it worthwhile to wager this huge amount on every inside bet that would include it. Apparently, his decision paid off, as he left the casino with a profit of £820,000. 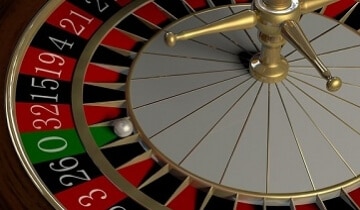 The story of Chris Boyd is very similar to the one of Ashley Revell, the Brit was even featured in a short reality series. Binion’s Horseshoe Club was the only casino willing to raise the betting limits so it could accommodate Boyd’s ambition.

They even agreed to turn their American roulette wheels into the European version of the game by covering the 00 slot. The stage was set for an epic event and Chris was lucky to bet on red and see the ball landing on the 7 slot of his color of choice. 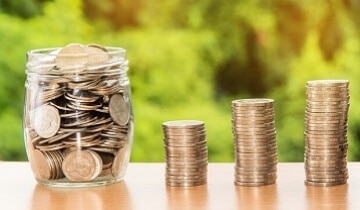 Back in 2004, a young man from Britain decided to take the gamble of his life and literally bet all his savings on one hand. He took a methodical approach to it and began by selling everything he owned, including the house, car and personal items.

When the massive sale was over, he realized that he had a total of $135,300 and took a flight to Las Vegas to put his luck to the test. Ashley chose not to keep this a secret, so his quest caught the eye of Sky One who made a short reality series called Double or Nothing.

Ashley’s game of choice was roulette, one of the best online casino games to win money, so as soon as he got to Las Vegas, he headed on to the Plaza Hotel & Casino. He sat down at a roulette table and with the TV crew filming, he bet the entire amount on red. He got lucky and a few seconds later, the dealer handed him the prize worth $270,600. Luckily for Ashley, he was smart enough as to leave with his newfound fortune instead of gambling it all once again.

Besides the video of Ashley Revell, we also found a more recent case of another impressive bet: Jake Cody, a professional poker player, decided to gamble all of his £42.000 poker tournament winnings on one single roulette bet. He’d just won the money on a UK Poker Championships tournament in Nottingham and decided to gamble a little bit more.

Here are the 2 videos. What do you think, did the guys won? 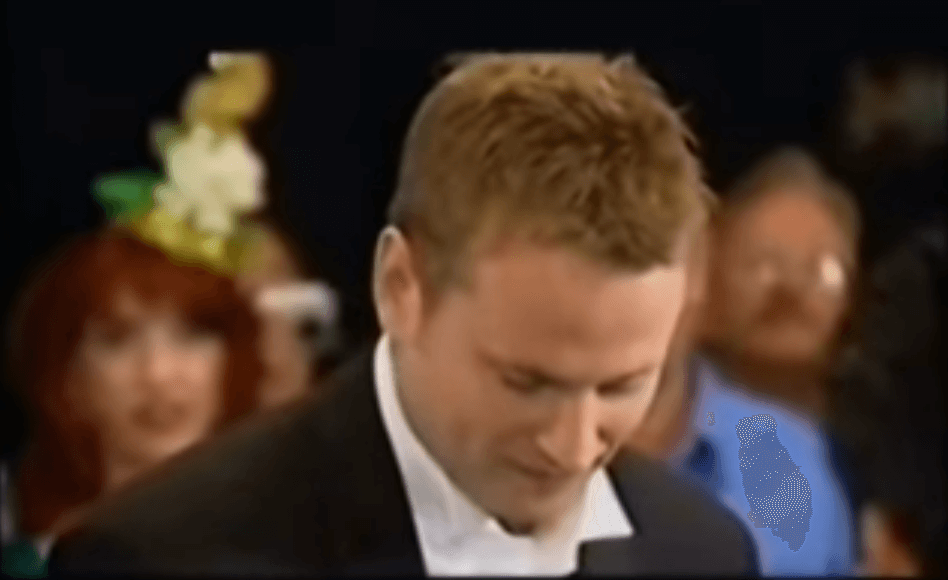 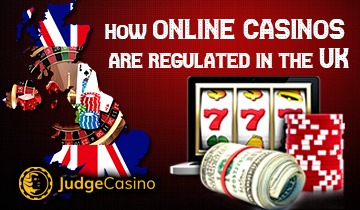 How Online Casinos Are Regulated In The UK

UK gambling regulation has taken the world by storm. The United Kingdom is one of… 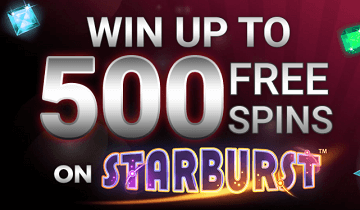 Not all online casinos opt to offer their new players a generic cash bonus. Some,… 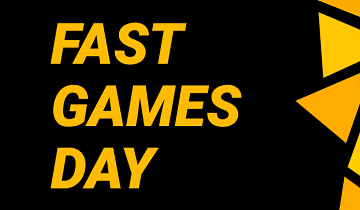