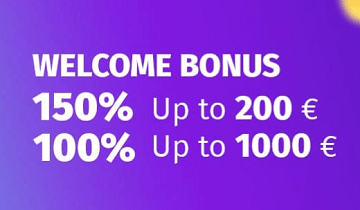 New slot games debuting at online casinos such as MyStake Casino is nothing new. In fact, with over four thousand games for you to choose from, you’ll never be short of new releases.

However, occasionally, a brand-new slot debuts that is epic, that will make you sit right up and pay attention.

In early November, MyStake Casino is going to unveil such a game.

If you’re a big fan of Play ‘n Go’s Rich Wilde series, then start saving now – next month, the latest instalment, Rich Wilde and the Wandering City, is coming to MyStake.

Rich Wilde Is Heading Back to MyStake Casino Next Month

Since its inception, the Rich Wilde series of slot games has not only been a runaway success story for Play ‘n Go, but it has also become one of the most important popular slot franchises of all time. Rich Wilde and the Book of Dead may continue to be the flagship entry in the series, but Rich Wilde and the Tome of Madness hasn’t done too badly for itself, coupled with a spin-off series based on Cat Wilde. Now, the franchise is set to get a new entry.

In November, Play ‘n Go is set to launch Rich Wilde and the Wandering City. If you’re wondering where to play the game, look no further than MyStake Casino. MyStake has confirmed that they will be hosting the latest release alongside all their other major Rich Wilde slots, so if you aren’t a member of the casino, now may be the time to head on over there.

While details about the upcoming slot are being kept under lock and key, Play ‘n Go has announced that stakes will cost between 0.10 and 100.00 and that the game will be just as volatile as its predecessors. If you enjoyed those, then MyStake’s upcoming slot should have something for you to get to grips with.

Of course, November is still over three weeks away, but don’t be surprised if a free-to-play demo of the game debuts at MyStake Casino before then. In the meantime, other new looks you can look forward to at the casino include The Fruit: MegaWays, Space Jammers, Lord Fortune 2: Hold and Win, Diamond Heist, Midas Wilds, and the latest game from No Limit City, Evil Goblins: xBomb. 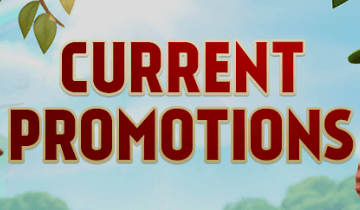 PlayAmo casino is a place where punters can deposit and wager in Bitcoin. Just like… 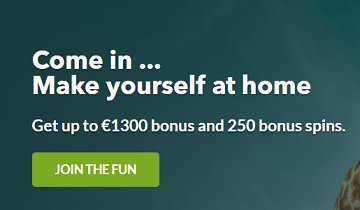 Get a different bonus every day at Skol casi...

Most casino welcome packages only allow you to get a bonus for your first deposit.…

New slot games debuting at online casinos such as MyStake Casino is nothing new. In…