Casino-Z is one of the hottest new casinos to go live in recent times.

Despite not having a wealth of experience behind it, it has rapidly built up an impressive arsenal of games.

One of the ways Casino-Z does this is by continually adding new slots and table games.

It will not surprise anyone to learn that this month the casino has been at it again, with several new titles now playable to members of the online casino.

Two slots have made an immediate impact with players at Casino-Z. Starz: MegaWays is one such release. Designed and developed by Pragmatic Play, this MegaWays slot release boasts as many as 117,649 randomly triggered paylines. The highly volatile release also carries a free spin round with added wild features.

Demi-Gods II is also now available to play at the casino, courtesy of Spinomenal. Despite initially launching in the summer of 2018, a new content deal between Casino-Z and Spinomenal has now allowed this popular title to be released at the site. The Greek mythology-themed release serves up a non-progressive prize worth 75,000 coins, has 50 paylines for you to play on, and serves up free spins to boot.

Casino-Z is not without its new table games, either. Pragmatic Play is one of several software providers who are now started to churn out live dealer titles to players. The latest releases from the software provider include Speed Baccarat and a Macao-based live roulette game. Each provides competition for the NetEnt, Ezugi, Evolution Gaming live dealer games and those from other software providers at the fledgeling casino.

More new titles are on the way

Casino-Z is very much an online casino which is on the rise. Its gaming library now boasts over a thousand games, with many new titles coming thick and fast. The games at the casino can be searched by the software provider and many other criteria.

If you want to play the hottest new releases at the casino, though – and there are many of them – you can use the “new games” tab to find titles such as Starz: MegaWays, Demi-Gods II, and much more. 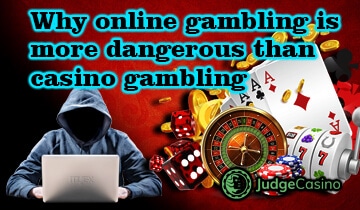 Why Online Gambling Is More Dangerous Than C...

Have you ever wondered why online gambling is more dangerous than casino gambling? Perhaps, you…

Casinoly fulfills all the possible requirements that a player can possibly ask for. Some of… 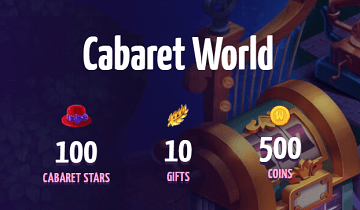